With years of collaboration and supporting homeless men, in January 2006, both directors felt led to merge the ministries because their mission and vision were united in spirit. Since HPM was formally incorporated as a 501 C (3), HPM became the ministry name with both leaders in agreement. Pastor Tom Wheeler remained Executive Director and Pastor Johnny Allen became the Program Director for over 10 years. Pastor Tom was led to begin a new ministry and stepped down as Executive Director in 2016 with Pastor Johnny taking the director’s leadership role.
PASTOR JOHNNY ALLENMr. Allen had been on the streets himself, and experienced drug addiction in his own life, but because Jesus had saved Mr. Allen he found his way to Mission Corp. and Mr. Hilton Mansfield. During his recovery he was inspired to help those people who struggled as he had by providing that same help. It became his life calling to help men off the street whose lives were being ruined by drugs, by living amongst them and introducing them to the same Jesus who saved him. 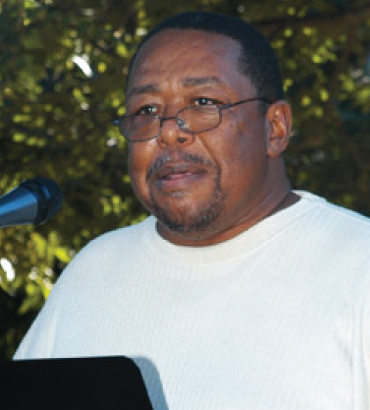 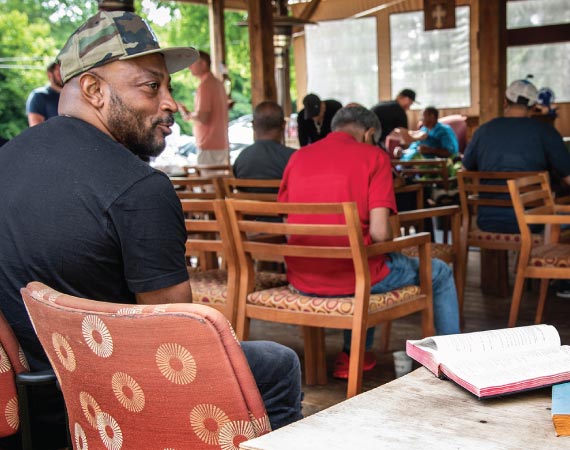 OUR PARTICIPANTS:Throughout the years, men facing multiple challenges have participated in our community. They come from all over the country with different backgrounds and stories. Substance abuse and family trauma are major reasons for their homelessness. Others have spent time in prison for various violations of the law. Some have relocated due to major disasters or health related issues. Often as children these men went to church and yet over the years lost their direction in their journey with God.

Today, our mission is to help them build a foundation growing in God’s word, working a recovery plan, and developing life skills to turn their life around. They are willing to work hard for a hand up not a handout. Many participants have transitioned back to their families, bought houses, got remarried, and started businesses because of God’s love, grace, and the support from our staff and stakeholders.
CHECK OUT OUR CAMPUS 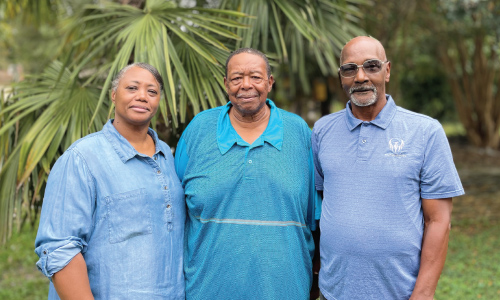 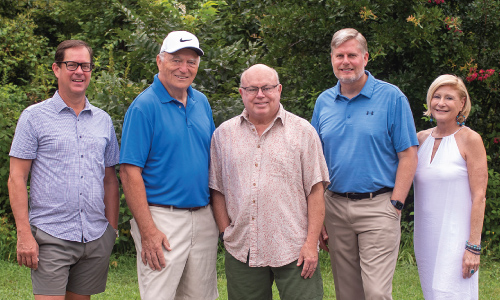 The board at Hoskins Park Ministries is crucial in helping to deliver the mission and vision of the program to the Charlotte community.
OUR BOARD 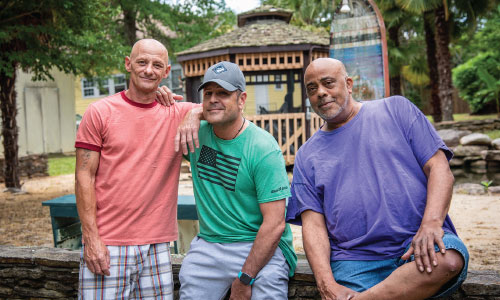 Many men have transitioned back to a more fulfilled life because of God's love and the support from our stakeholders.
OUR STAKEHOLDERS